Re-birth Day: An interactive art project by Vibha Galhotra and the people of San Giovanni Valdarno

Inspired by and based on: Michelangelo Pistoletto’s The Third Paradise

The great voluntary artwork of Rebirth-day is our rebirth in the world together.  Give me your trust, as I have given you mine. This is our work.

In the mirror we are together.  All are with us in the mirror. Now let us leave the mirror to change the world. Michelangelo Pistoletto

Vibha Galhotra, an artist from India, executed the public project Re-bith Day in November 2012 with the people of San Giovanni Valdarno, during her residency at Casa Masaccio Centro per l’Arte Contemporanea, San Giovanni Valdarno, Italy. She invited the people of San Giovanni Valdarno for an interactive work which was created by them over the course of two days of public interaction. They can now be a part of the development of this project, which is inspired by renowned Italian artist Michelangelo Pistoletto. Pistoletto initiated the Re-birth day project to talk about hope and get together  for  the beginning of his conceptualised “third paradise”.

Humanity has gone through two paradises. The first, in which it integrated fully with nature; the second, in which it expanded into an artificial world of its own, which grew until it came into conflict with the natural world. It is time to begin the third stage, in which humanity will reconcile and unite nature and artifice, creating a new balance at every level and in every area of society: the Third Paradise. The gestational process of Rebirth-Day, the first worldwide day of rebirth, has begun. We can all participate, with personal or group initiatives, actions and activities consistent with the process of responsible social change set forth in the Third Paradise.

Through her works, Galhotra expresses her concerns with the constant construction, deconstruction and reconstruction of the world/thoughts/societies/ countries and now of the earth. She has a belief and want, within her utopian thinking, to create one world. As an artist who constantly engages with community and peoples’ responses, she felt the necessity to create an ongoing dialogue with the people of San Giovanni to create a voice for the One World. For this, she invites you, the people of San Giovanni Valdarno to come together on 21st December 2012; Re-Birth Day; around the work that you created to reflect, renounce and renew. 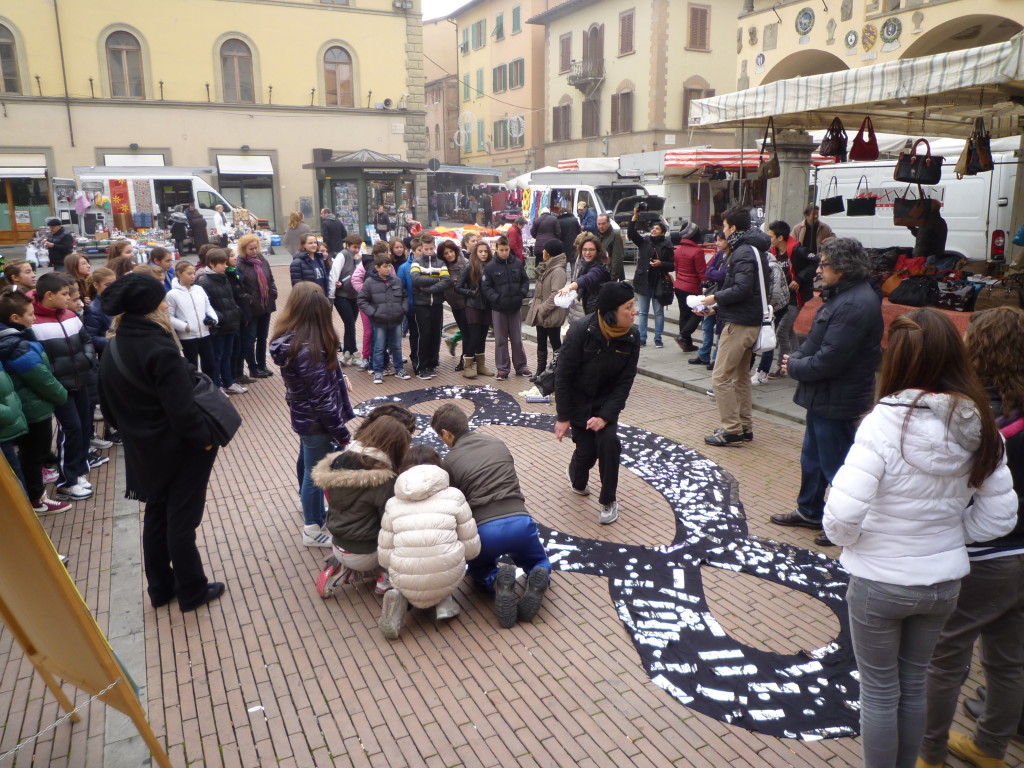 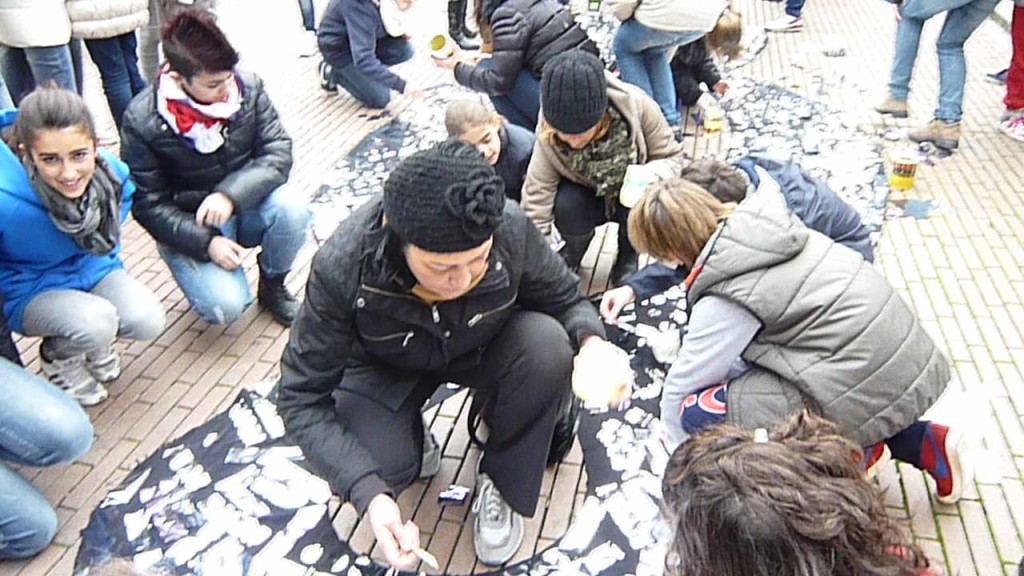 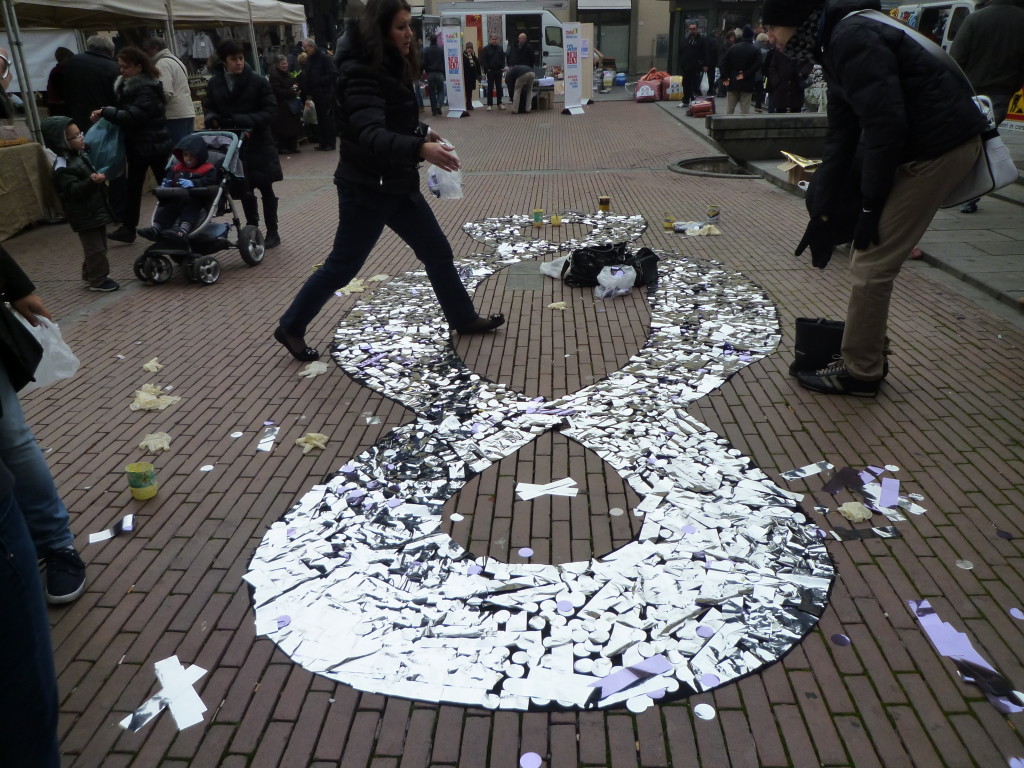 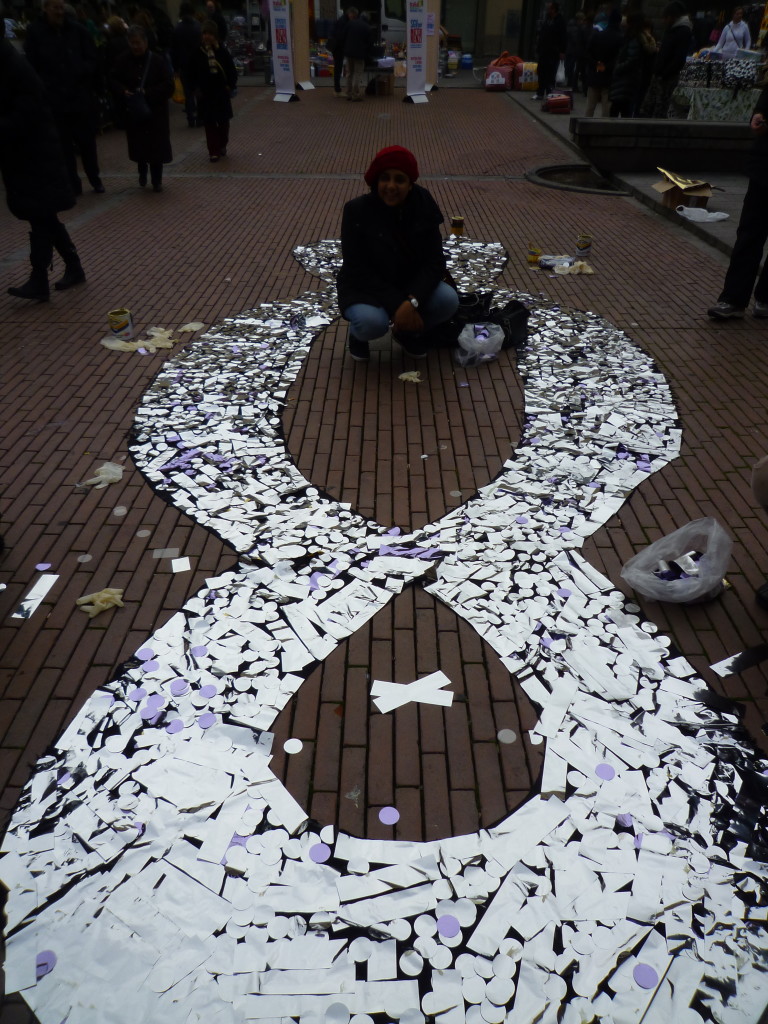