Sparsha – A TOUCH OF MEANING.

Ritual and Contemporary Art from India 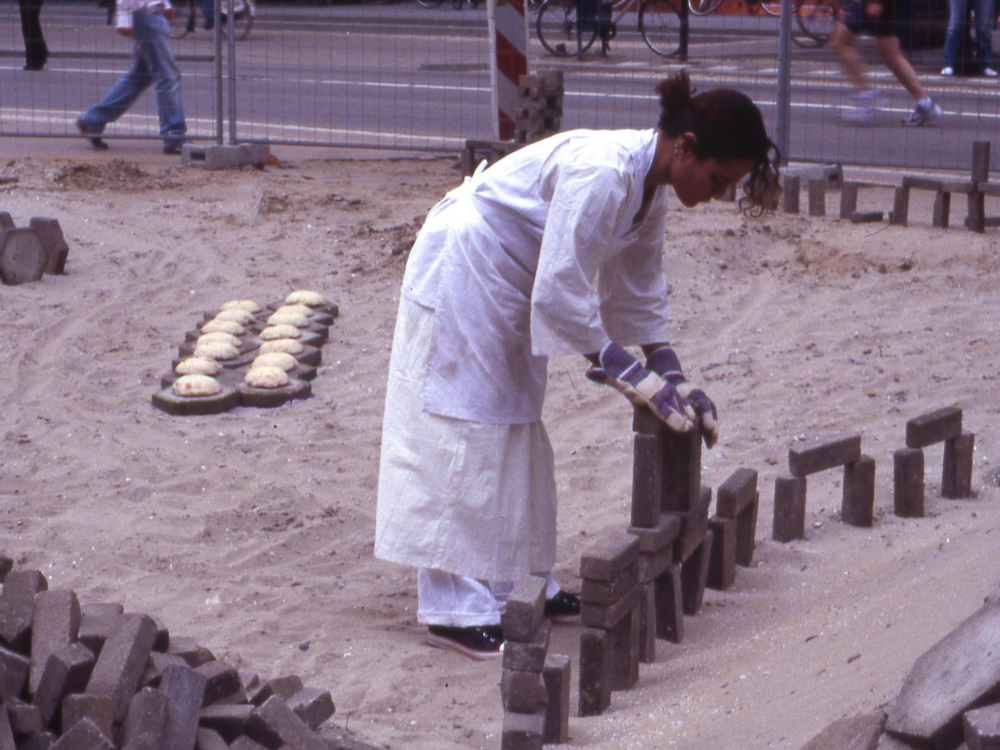 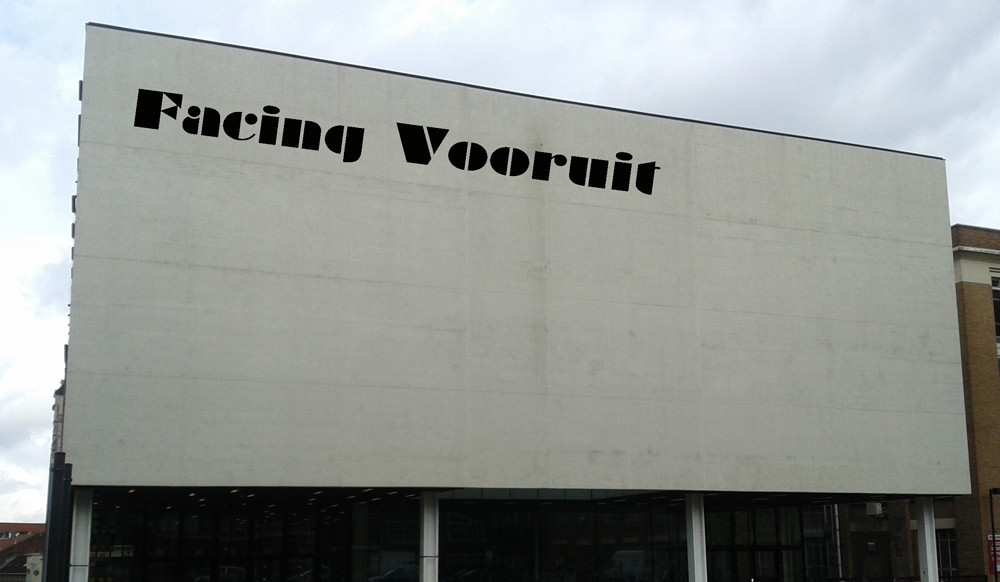 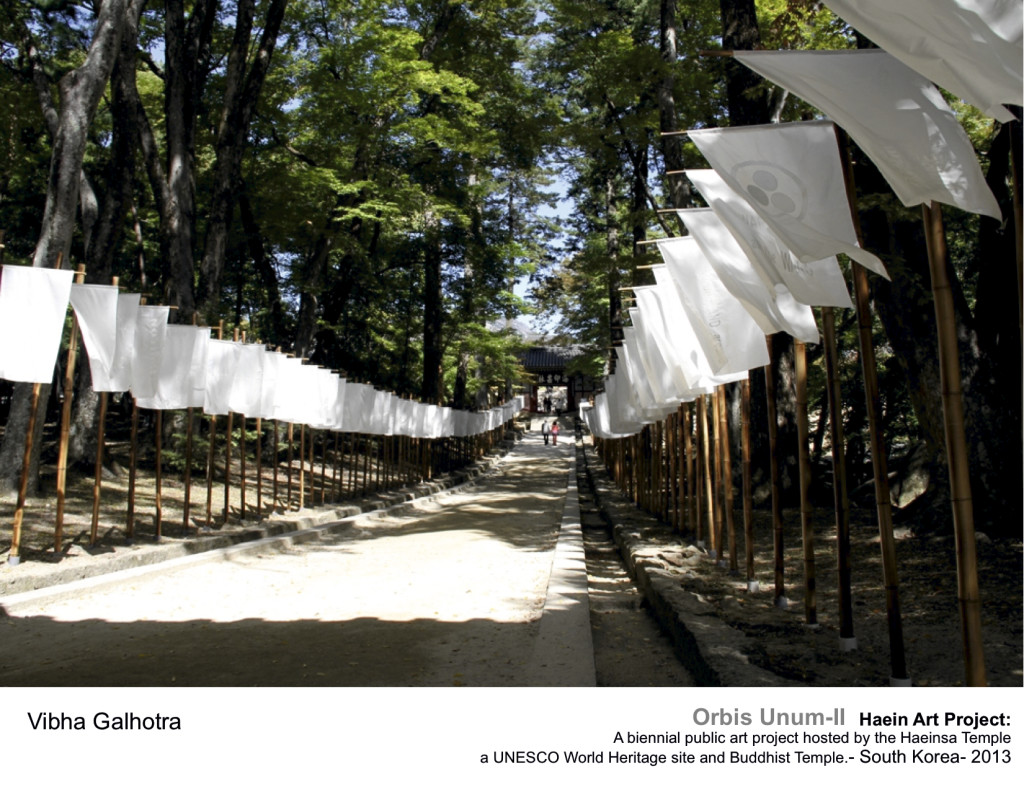 Orbis Unum (“one world” in Latin) presents a reinterpretation of the flags of the 197 existing countries, where any characterizing trait has been substituted by the purity of the color white. The work tries to create a world without borders, orders or differences communicated through words and symbols inspired from the eight testimonies of Buddhism, revisited and transferred onto the fabric of the flags.

Drawn by the utopian ideal of One World without physical divisions, Galhotra attempts to replace, deconstruct and dissolve the religious and cultural differences, the physical and mental boundaries between nations and human beings informing the world geopolitical map.