“Il siero della verità,” the inaugural exhibition at MK Search Art Gallery with Monali Meher and Remen Chopra explores the artists’ practices in relation to the foundation of MK Search Art; all of who draw significantly from elements that reveal themselves to be instruments of reality. The Mind and Time are vital factors that are inherent in this series of truth.

Monali Meher and Remen Chopra’s works are layered with the theatrical elements of performance and the figurative placed in the medium of time in relation to light, sound and transient occurrences. Revealing the strata of truth, their art forms, though very different, connect through a dialogue of structured episodes. The works explore courses of incidents and thoughts that are paused for a fleeting moment, thereby making the ephemeral, eternal. However, the nature of impermanence is simultaneously evident in what has been forsaken. The artists draw from the contemplations of being through layers that take on various forms. Their practices delve into the psychological realms

of human consciousness, to create awareness for the viewer at levels that may not have been experienced earlier.

Monali Meher’s “Golden Quadrilateral (Performance at MAXXI, Rome, Italy)” photographic series is another layer of her performance at MAXXI, Rome in October 2011. Her performance involved an engagement with various dimensions of elements and gradations of truth from the personal to the universal. She touches upon various emotions such as feeling high, sensations, consciousness, balance, coordination, and describes several forms such as the quadrilateral, polygon, pentagon, hexagon and beehive. While she speaks, her voice gets echoed and distorted. It is infused with various sound connotations. The light of the projection, sound, repeated rhythm and smell of soil create a hypnotic, floating vibe within the space. Meher’s balance, rhyme and graceful movement while shaking hands with the audience combined with the background sounds, creates an enchanted energy that binds the space within the elements of incidence.

The live confrontation of the artist with the public during a visual experience is transformed into a variation of the prevailing through images and a video that one experiences in “Il siero della verità.” These adopted forms are strata of real time that have been mediated into another certainty.The photographs take on different persona of identity, which become a frame of Meher’s performance while the video illustrates an understanding of her public interaction with the people and narrowing of distances. The visuals of an after- performance form another dimension of a hidden aesthetic to Golden Quadrilateral. Contrasts of real time and endorsed time create a texture of experience to the consciously documented performance making history an important point of departure.

Using the reference of time as a moral concept, where the past, present and future merge to understand the transformation of the self, Remen Chopra addresses the new aesthetic of beauty, while also drawing strongly from elements of history. Her works conveys the deep complexity of time as a state, wherein lies the artist’s understanding of the redemption of mankind. Creating this through the theatrical realm of her works, she conceptualises detailed staged sets, during which she collaborates with performers who become the represented subjects of her works and drawings. The rendering of the image layers with detailed transparency signifies the artist’s strong spiritual connection with the search for inner truth, ascension and salvation. Chopra works towards creating a revelation that is striated within the limitless layers of history, time and truth. The artist’s titles create a deep understanding of the search for il siero della verità within her works.

The cultural aspects of going back to the Renaissance and returning are factors that Chopra has been addressing with the integration of perception, sensation and emotion. Lives within time if time lives within it (2012) and Eternal transitions of collective consciousness – 2 (2012) are a structured fluid of thoughts that are constantly reaching for and retreating from an endless realm of surfaces and layers. Rebirth of perfection (2012) and Revelation (2012) are a prologue to The Beginning (2012) where there is

an innate gesture of signifying a change in the act of sorting and cleaning, through an attempt to embrace the visible but inaccessible harmony and truth. The artist’s creations become a beginning of conveying impressions of the new Renaissance and a yearning for the ideal.

The overlapping of layers of medium is an aspect that both Meher and Chopra have explored through various levels of their works – from words, sounds and visual thoughts to elements of the earth, video and fabric. This layering is a metaphor of “Il siero della verità,” where the understanding of the series of truth between the known, the unknown; the said, the unsaid; the experienced and the vision are sequences yet to be explored.

Nikolai Vsevolodovich Stavrogin: …in the Apocalypse the angel swears that there’ll be no more time. Alexei Nilych Kirillov: I know. It’s quite true, it’s said very clearly and exactly. When the whole of man has achieved happiness, there won’t be any time, because it won’t be needed. It’s perfectly true. Nikolai Vsevolodovich Stavrogin: Where will they put it then? Alexei Nilych Kirillov: They won’t put it anywhere. Time isn’t a thing, it’s an idea. It’ll die out in the mind. — Fyodor Dostoyevsky, Demons, 1872

These works convey the deep complexity of time as a state, wherein lies the redemption of mankind. Like a detailed report, static in its outwardly presence, lucid in meaning, these works resemble a detailed report of impressions and connections with the intensity of the laws of universe. These complexities and layers of the universe become paths of departure, and central to the course. Rendering it through the theatrical realm I enact the act of cleansing in these images to step into the second birth of spiritual awakening. The works showcase this inner journey towards ascension and salvation. The work then becomes the beginning… conveying the impressions of the new renaissance… a yearning for the ideal.

These works are characterized by recurring motifs of dream and memory in time only to be recaptured as a photo and drawing work on paper. Using the reference of time as a moral concept, where merges the past, present and future to understand the transformation of the self.

Understanding figuration as an exponent of balance and harmony, I delve into the history of this genre in art to inquire about notions of aesthetics and beauty in order to create what I call “the new renaissance.” 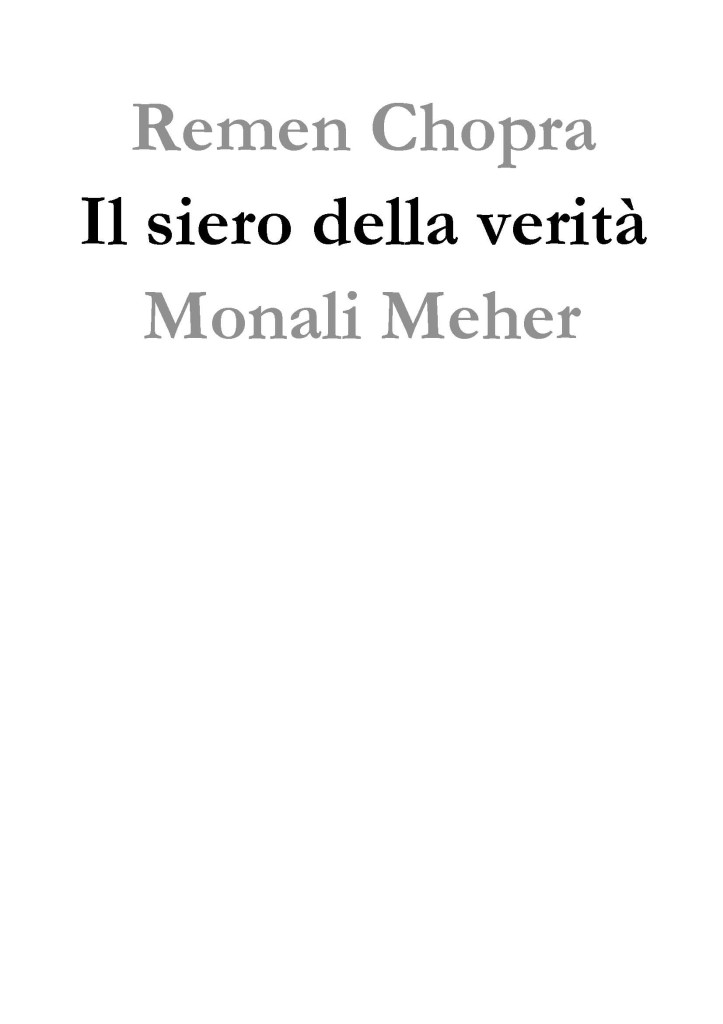